I recently had the pleasure of speaking on The Dr. Oz Show in an episode called “In Defense of American Chicken” which first aired on September 20, 2017.  Bell & Evans was represented alongside two large commodity chicken producers, and together, we answered audience questions as a panel. 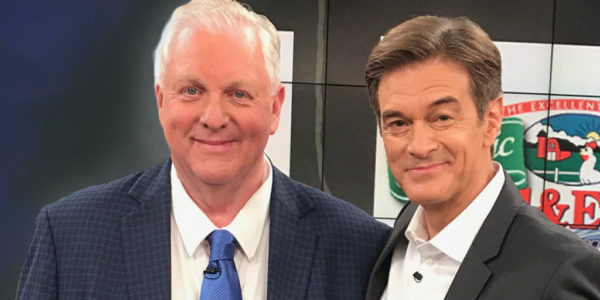