From Then 'Til Today 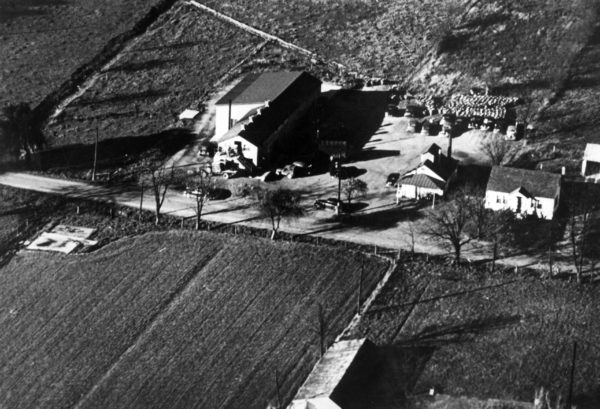 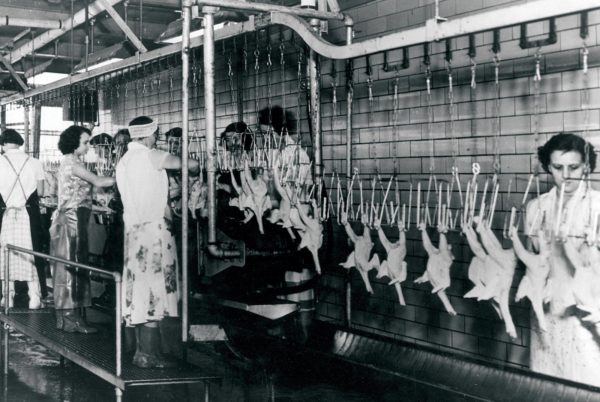 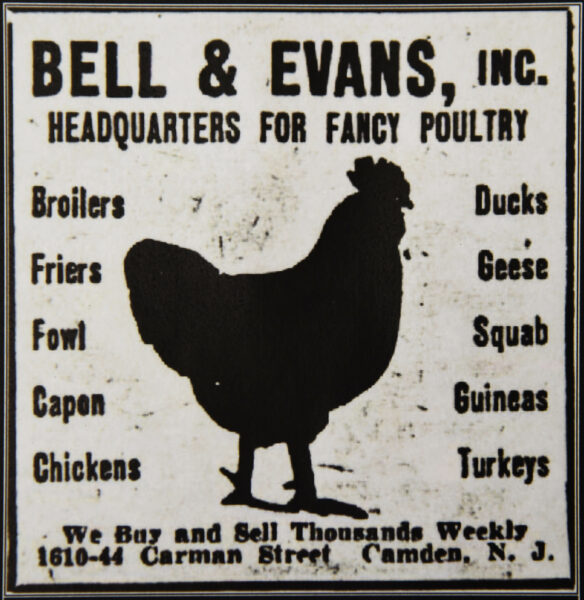 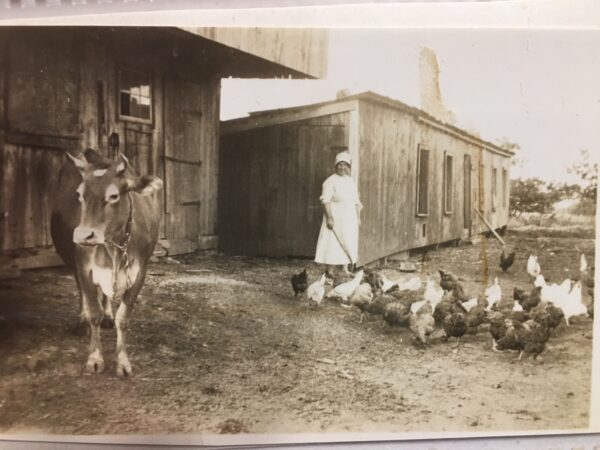 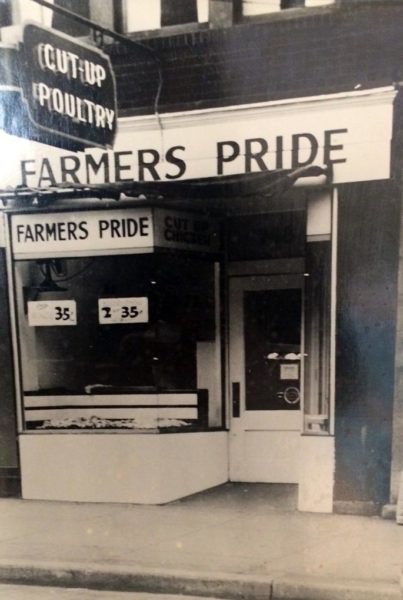 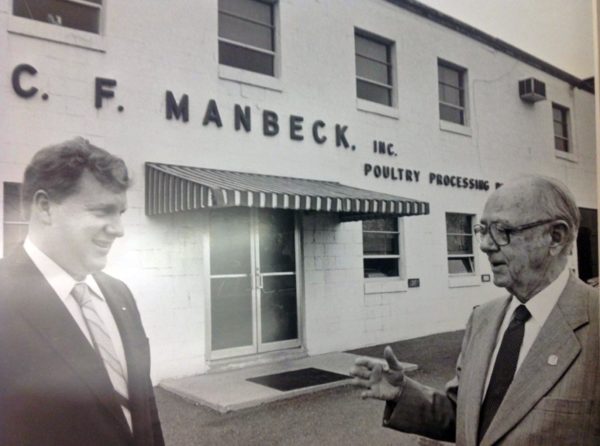 Sechler started requiring cement floors and disinfecting and cleaning the chicken houses between each flock. 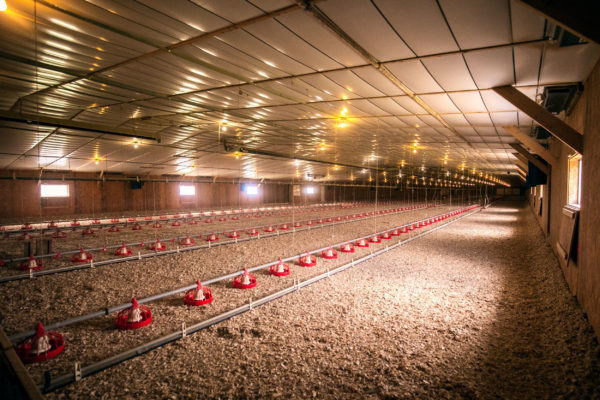 Sechler (left) purchased the Bell & Evans brand from the Bell family and merged it with Farmers Pride. 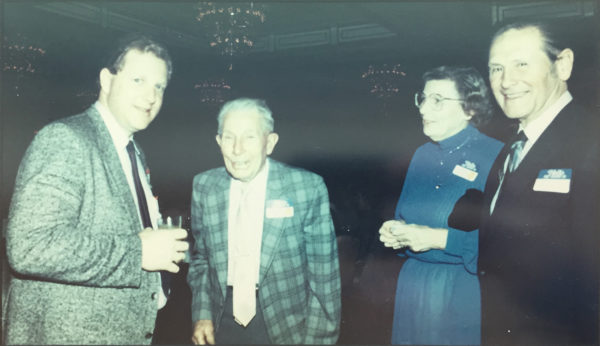 Bell & Evans introduced an all natural feed and started raising birds without antibiotics. 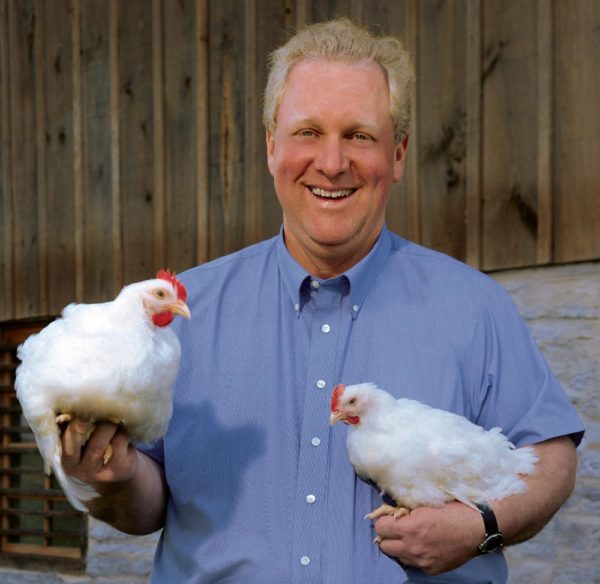 Bell & Evans completed its $10 million plant expansion, doubling the size of the facility. This brought its total number of employees to over 700 and total farm families to over 90. 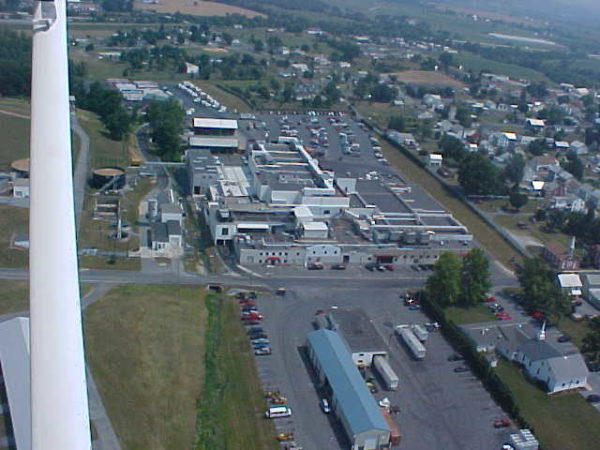 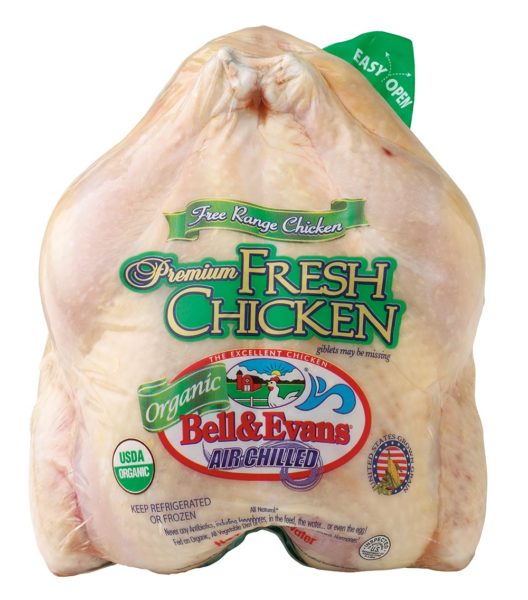 In November 2017, we had the first hatch of our New Breed, Das Klassenbester™, higher-welfare chickens. Get facts, not fluff.

Our owner shares his expert knowledge from decades in the poultry business.